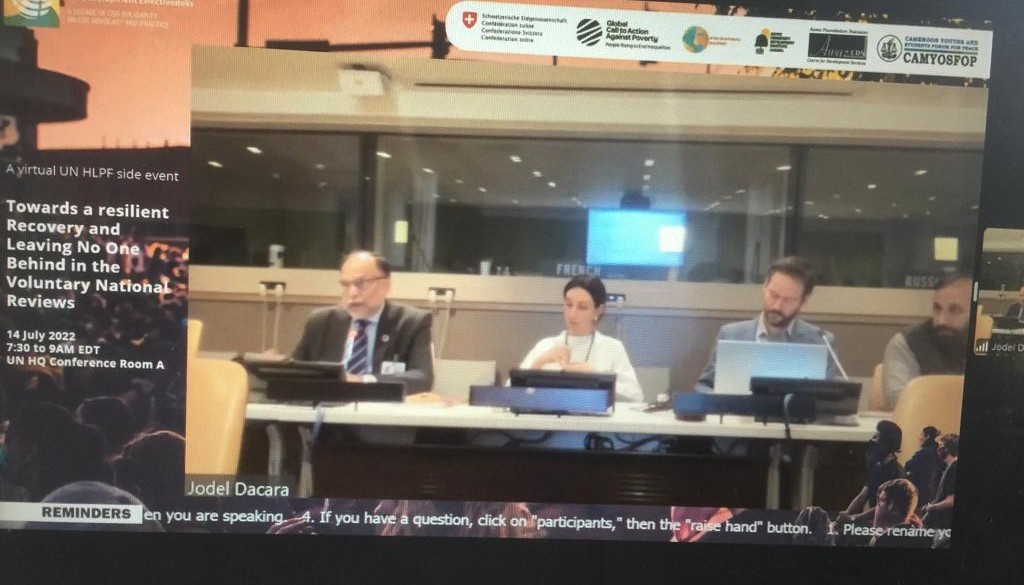 Pakistan Development Alliance (PDA) has carved out its own distinct identity in the development sector in Pakistan. PDA grows out of developmental and rights-based programs and campaigns run by various NGOs and networks on governance, accountability, civil & political rights, gender equality achieving MDGs targets, setting up post 2015 development agendas, reducing inequalities and  holding governments, private sector to account for achieving sustainable development goals-SDGs. The campaigns like Stand Up and Take Action (SUTA), Keep Your Promises on Sanitation and MDGs (KYPS), Leave No One Behind (LNOB), From Policy to Action- Beyond 2015, Action 2015 and the post 2015 consultative processes in Pakistan were facilitated by PDA as National Secretariat of GCAP in Pakistan since 2008. The following are the major factual contributors in making of PDA. 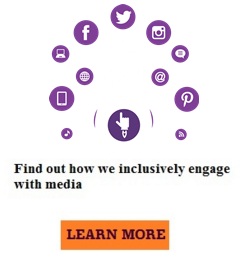 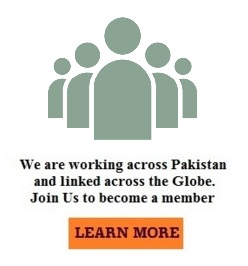 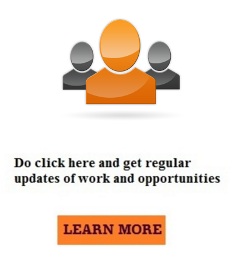 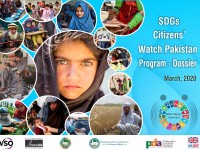 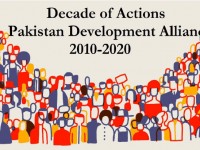