Pakistan Development Alliance -PDA – has kicked off Leave no One behind (LNOB) campaign considering the fact that only 2 years have been left behind for the governments to fulfill the commitment on achieving millennium development goals (MDGs). PDA has been leading this LNOB campaign in Pakistan with the support of Global Call to Action against Poverty (GCAP) and Beyond 2015. PDA’s National Representative Mr. Mohammad Zia ur Rehman shared that the campaign will be run across the country through National Development Organizations. A key demand of the campaign from provincial and national governments would be to enhance the investments on MDGs. Pakistan spends only 2.1% of its total GDP on MDGs, which is lowest in the South Asian Region said, Zia ur Rehman. Pakistan will not be able to achieve MDGs targets in ten years to come now even if government starts spending 10% of GDP on MDGs today, he warned. Poor governance and lack of accountability are other key factors behind this dismalling situation, he lamented. The key message of Leave No One Behind Campaign would be to hold governments and private sector accountable by people so as they should also think about the social protection and just trade for the common good of the people, he said.

Earlier, Pakistan’s Post-2015 Development Framework Report titled ‘The Pakistan we want beyond 2015 ‘ is launched. The organisers gave briefing on the consultation process and said this is the first ever report produced in Pakistan on post 2015 development framework. Pakistan Development Alliance as lead agency on behalf of PDA, GCAP and Beyond 2015 led the process. The process was kicked off with a national consultation with knowledge bearers and thought leaders at Islamabad. Later, 5 provincial / sub-provincial level consultations with CSOs, academia, economist, government authorities, decision makers, and community influential were organized. 7 different thematic statements were collected from development experts individually. 60 community level consultations involving 5600 people were organized in all the four provinces involving 6500 people from all walks of life representing farmers, young people, trans-genders, women, children, older people, teachers, students, people with disabilities, labourers, union leaders and community activists etc. Online responses were also received through 24000 people. Besides the criticism, the report shares equally strong voices of approval for the framework. MDGs framework has served as an effective lobbying tool as it allowed the civil society to have their voice heard on issues relevant to the social development.

The participants of the launch discussed the situation of MDGs in Pakistan. Mr. Rana Raiz Saeed who compiled this report, said that the current situations depicts that extremists agenda is still influencing the country even after 68 years.

Mr Irfan Mufti renowned campaigner and the member of GCAP-Pakistan said  MDGs have made an impact, but they do not address the root causes of poverty and inequality. National indicators and averages also mask inequalities.  In Pakistan, for example, 87% of boys in the richest 20% of the population attend primary school, while just 32% of girls in the poorest group do; similarly, the maternal mortality rate for rural Pakistani women is almost double that of urban women.  MDGs have been useful in sensitizing governments, providing a platform, opportunity of collaboration, identifying gaps in social development however its general limitation is poor ownership at government levels, little involvement of grassroots communities and limited ability of state and civil society institutions for integration of MDGs into country specific action plans.

Mr. Qadeer Baig, Country Representatives of RutgersWPF expressed his views at the occasion and said that the post 2015 global framework is important and need lot of discussion and debate, whereas  MDGs have no relevance with our country where we are not even able to reduce poverty . The reason for low progress is low investment in the sectors. Poor and weak governance is responsible for this delayed or no progress on MDGs.

Afterwards, a documentary was shared with all, sharing the status of MDGs focussing the deprivations and ignorance towards lives of poor and marginalized people who are major chunk of our society.

Leave No One Behind 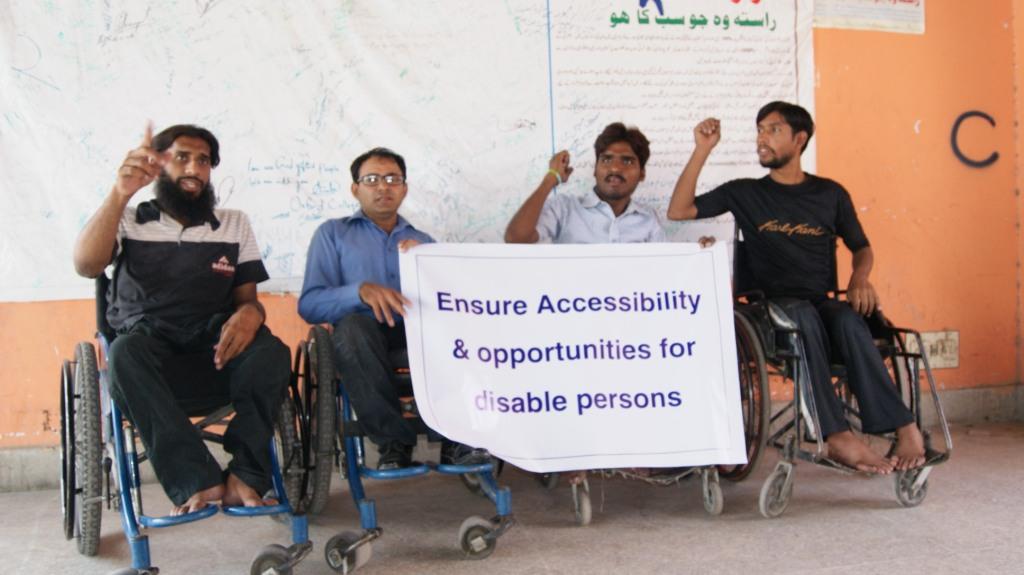 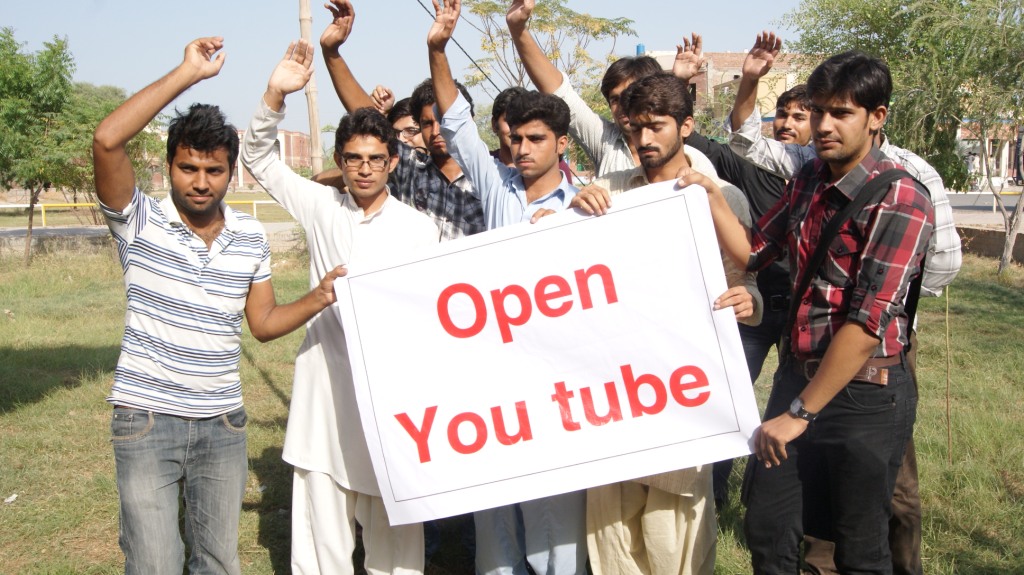 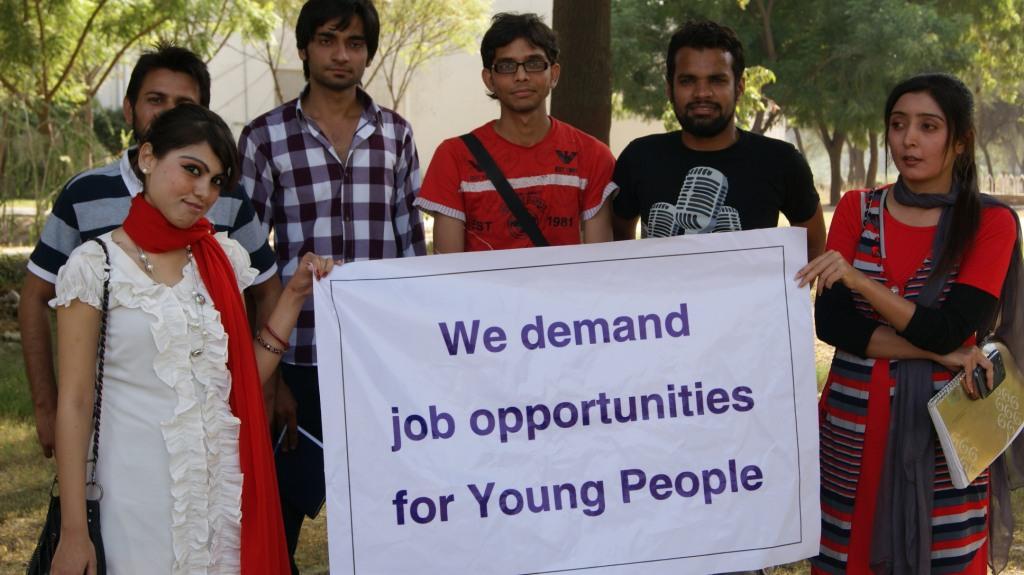 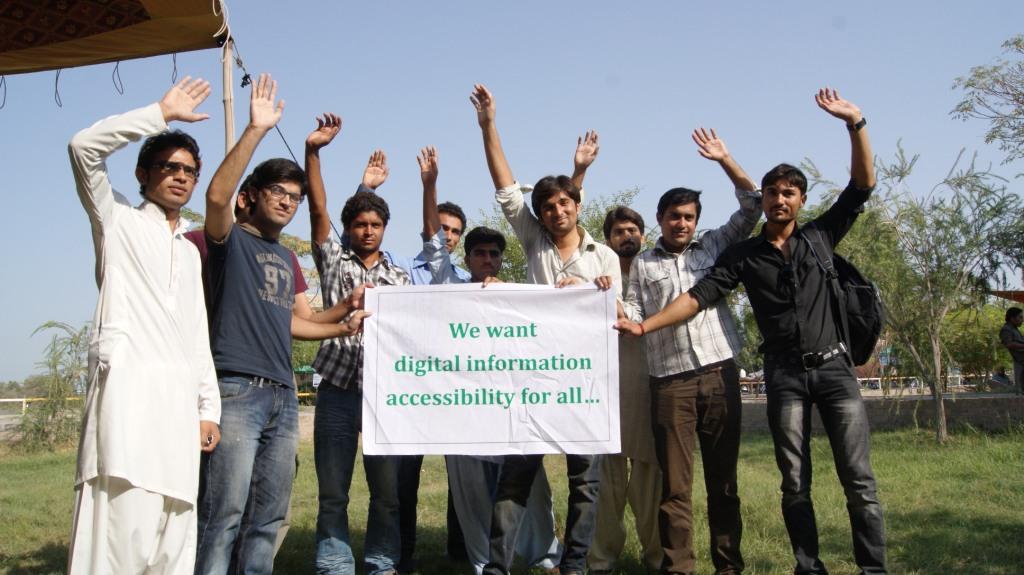 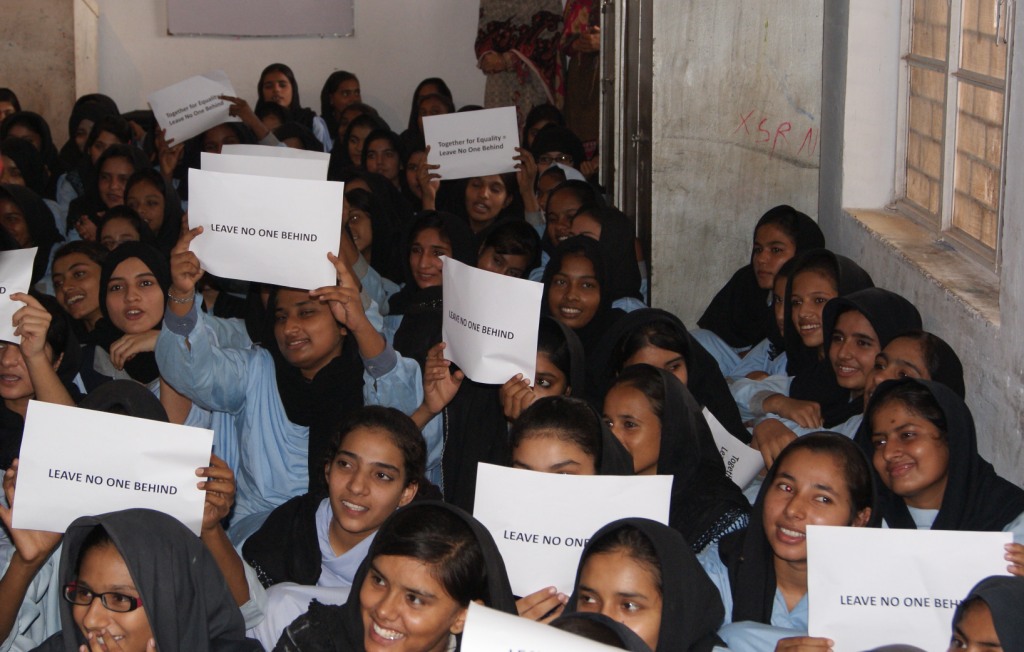 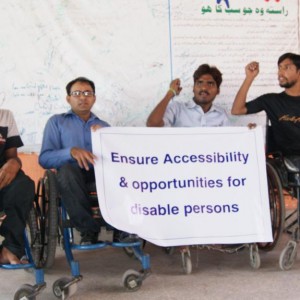 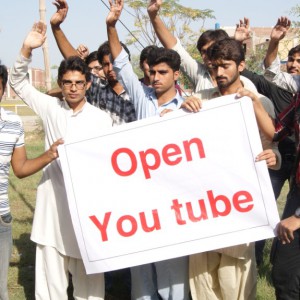 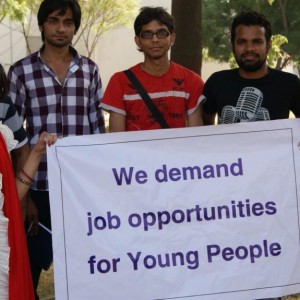 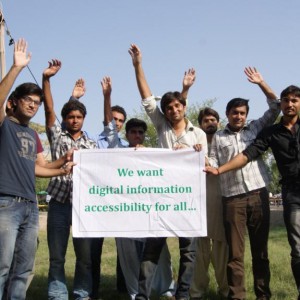 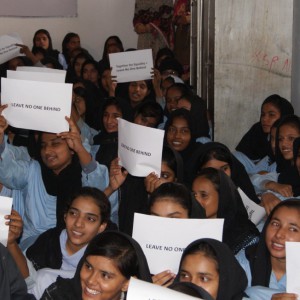