Pakistan Development Alliance-PDA led by Awaz Foundation- Centre for Development services Pakistan had headed a campaign on Universal Health Coverage Day on dated 12th December, 2015. This campaign had done across Pakistan on same day with the support of 24 different local organizations in four different provinces and Capital of Pakistan. Our purpose was to mobilize people on Health and its importance. Different theaters, FM and Radio shows, messages campaign, walks and sessions were carried out throughout a day with communities and health and government officials. It’s common in Pakistan that when people are under-insured or have no insurance, they delay getting necessary health care and they don’t fill life-saving prescriptions due to cost. That leads to poor health outcomes. We as whole demanded from Government to invest more on Health and the goal of real healthcare reform must be high-quality, universal coverage in a cost-effective way. We had a wonderful experience to engage young people, students, elders, teachers, economists, social scientists, doctors, Government officials of Health department, media, and communities’ etc. altogether for a common cause. The public’s right to enjoy free expression and access to information are essential to consolidating and developing a democratic, civil, and healthy society which respects human rights and truly serves the public. We tried to mobilize people commonly that UHC is fundamental to the right to health, which governments are obliged to fulfill.

Common message that we gave across Pakistan

We also shared some suggestions to Government Health Department as they are one of the important stakeholders in ensuring health universal and accessible to all. 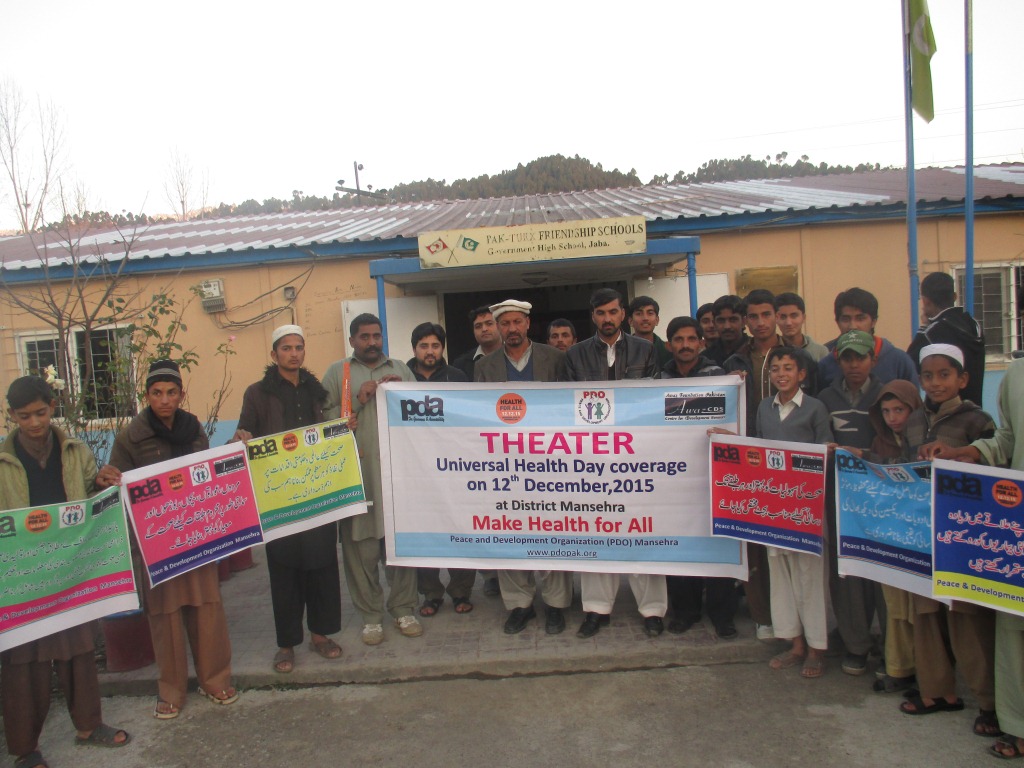 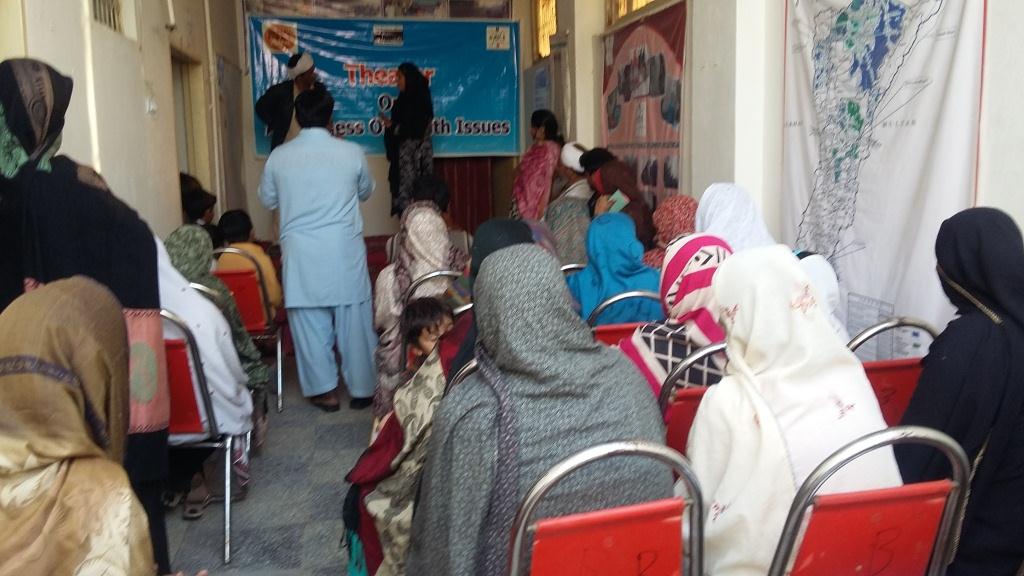 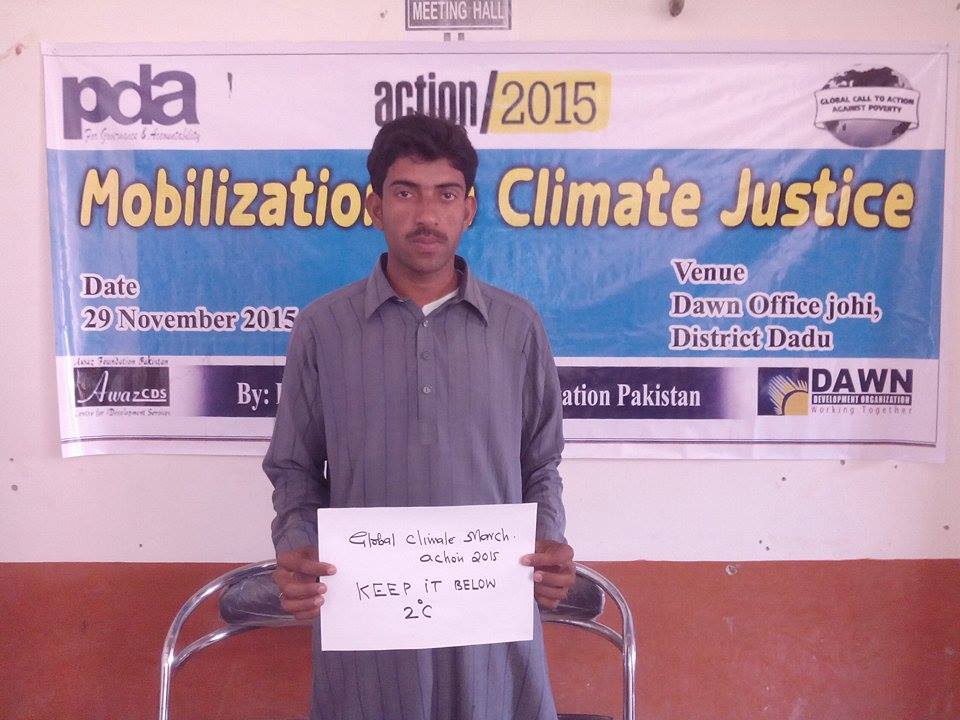 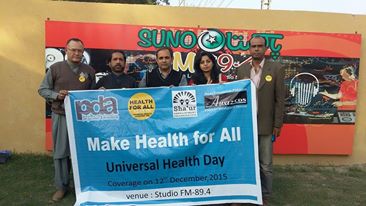 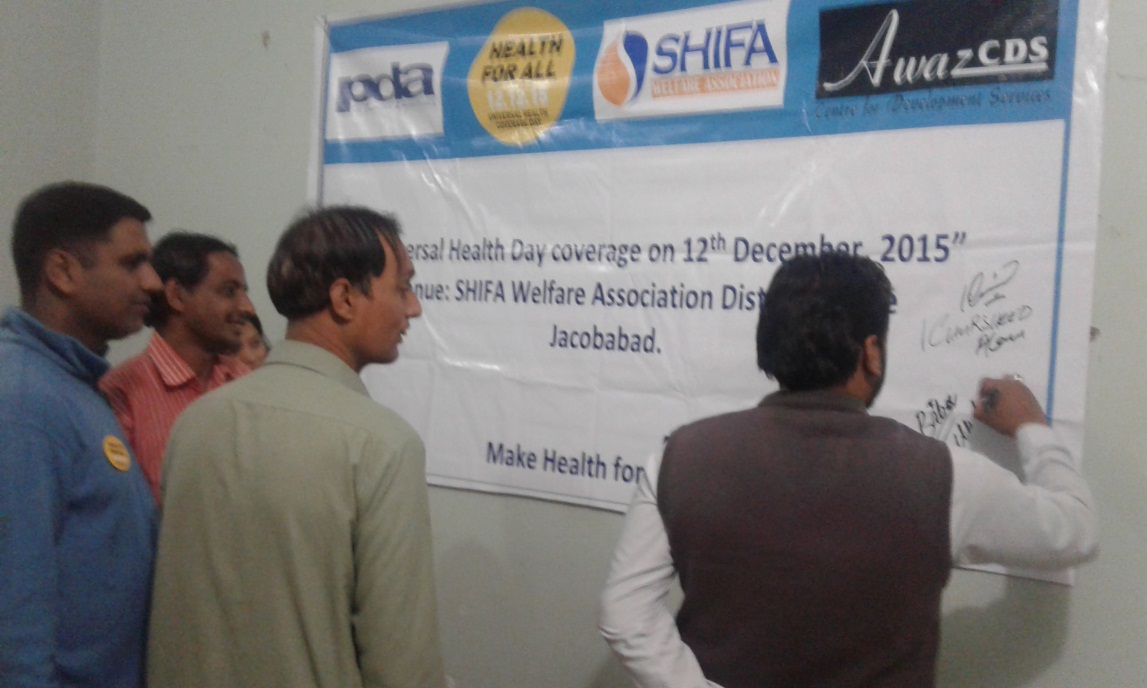 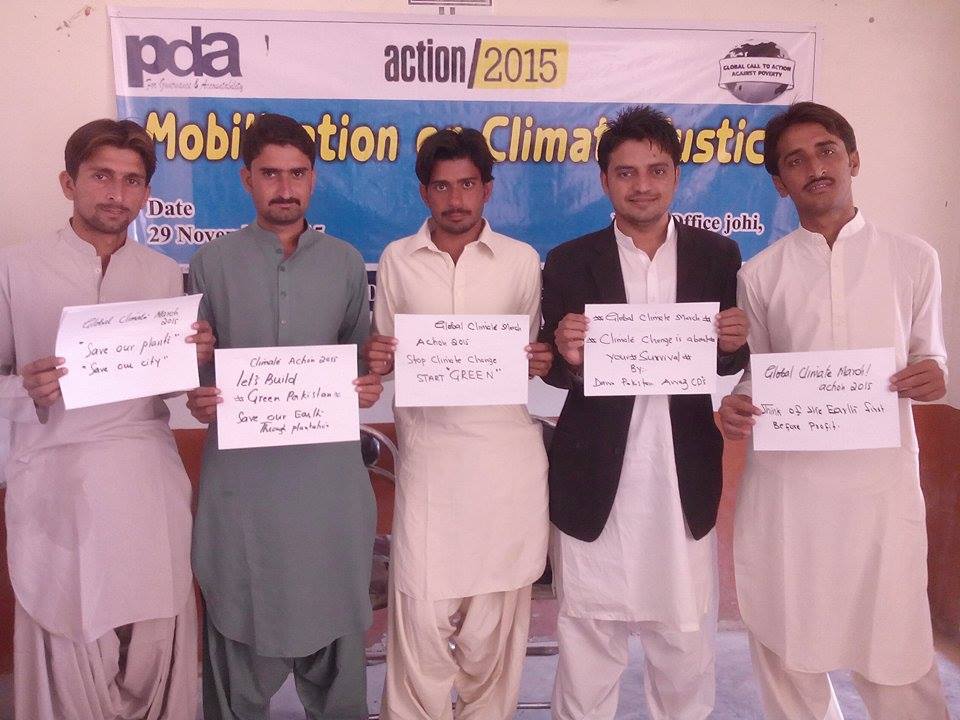 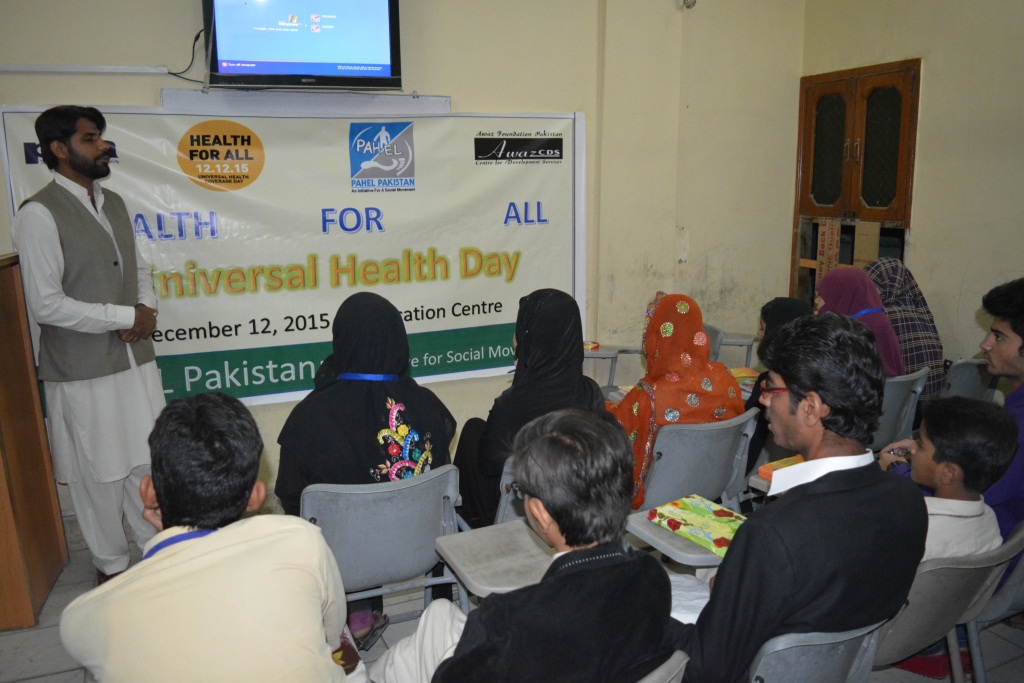 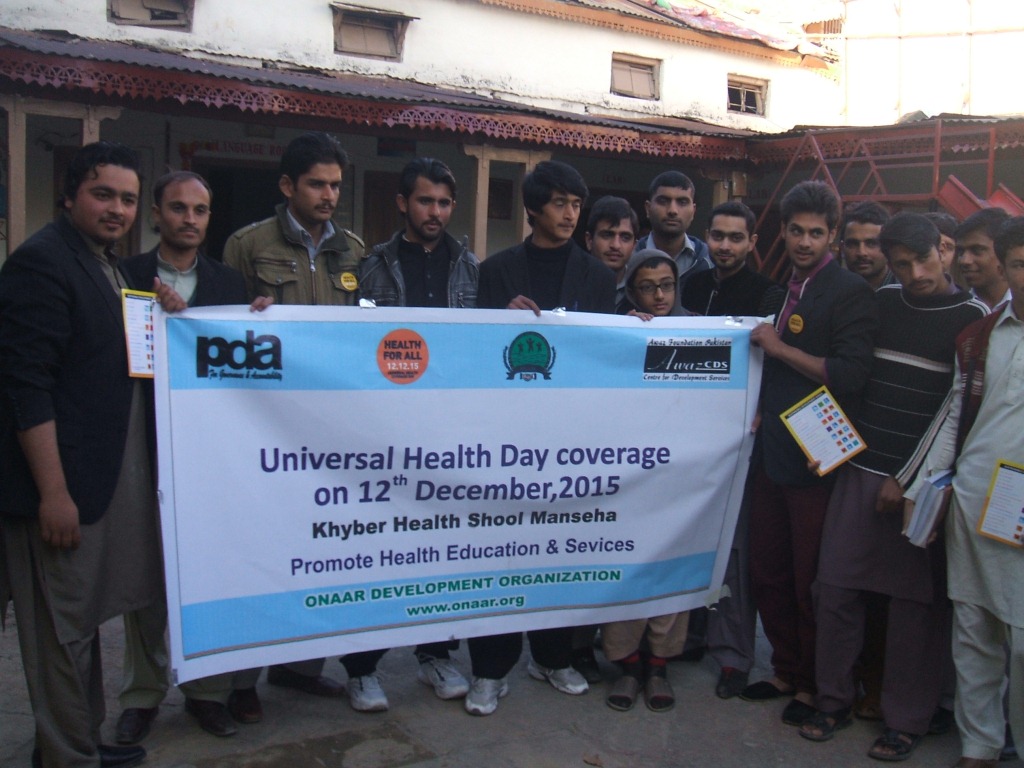 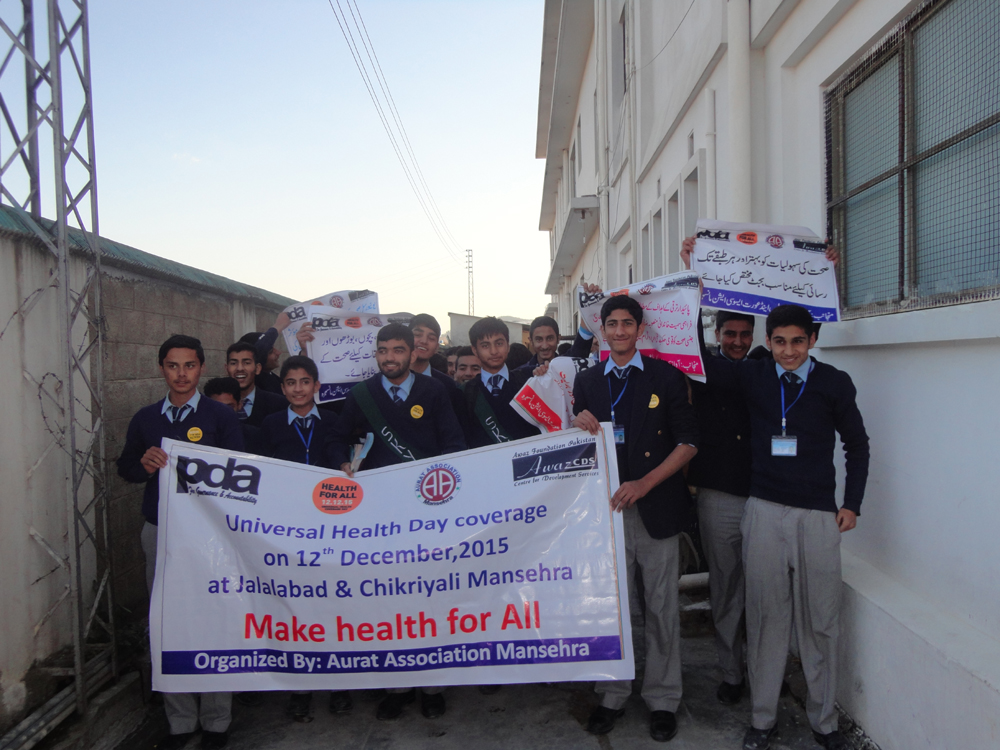 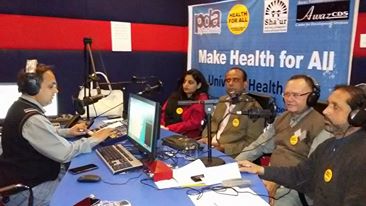 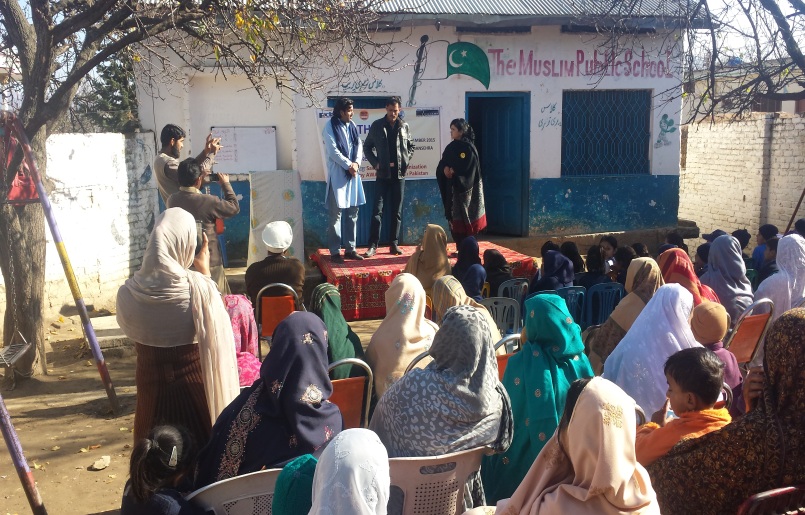 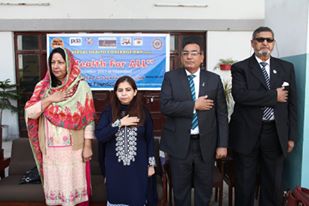 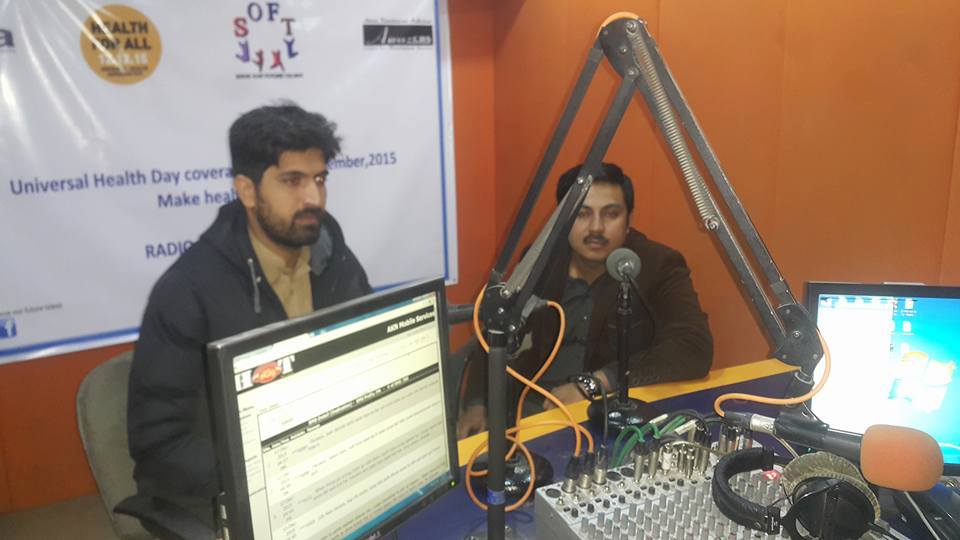 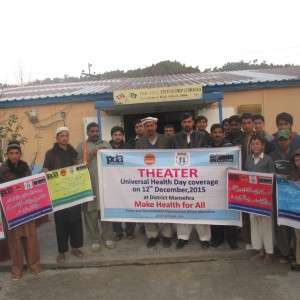 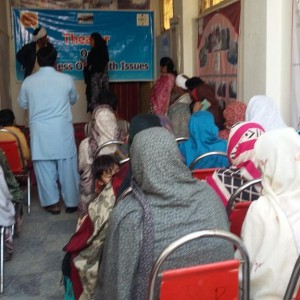 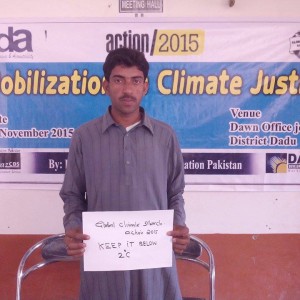 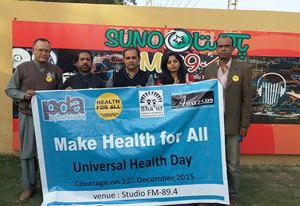 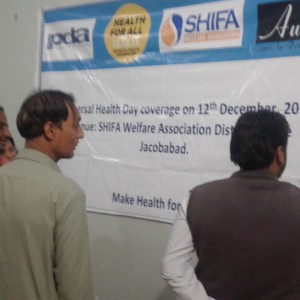 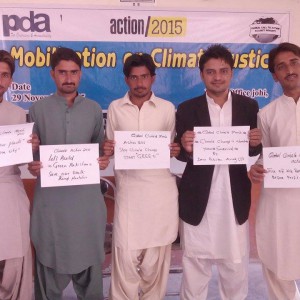 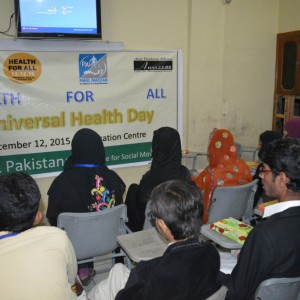 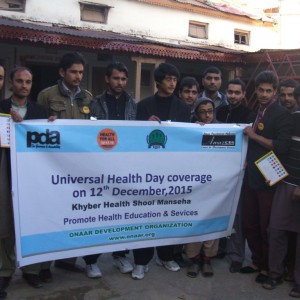 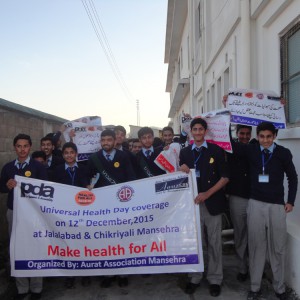 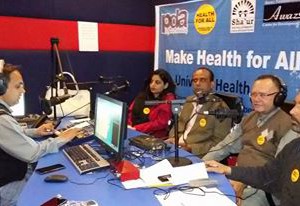 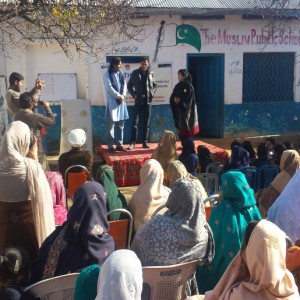 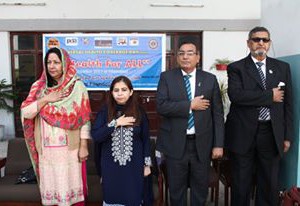 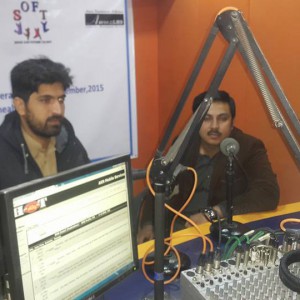